A Matter of Aesthetics

Once upon a time, I had a blog.

It was devoted to the tabletop wargame, Warhammer 40k. I loved that game, and I loved writing battle reports describing the many grueling conflicts my trusty Space Marines had fought in. Looks-wise, it was all metallic grays and bright gray fonts and simple text-based buttons. I thought that blog looked pretty neat. I still do.

My friends disagreed, though. They thought it looked very early-2000s. I was okay with that. After all, it was devoted to an army of toy soldiers who fought other people's toy soldiers. Still, when I decided to start this blog, I figured I should choose a more professional-looking template.

And yet, after days of browsing WordPress and Blogger templates, I ended up cobbling together the one you're looking at right now. I love its minimalist design, big font, and dark gray backgrounds that are oh so easy on the eyes.

But why? Pre-designed themes are objectively better. I mean, look at these. Just look at them.

They're flawless. The images and the backgrounds and even the font seem destined to be together. It's all professionally arranged and designed to appeal to as wide an audience as possible. It's the online equivalent of those fancy designer apartments. Like this one: 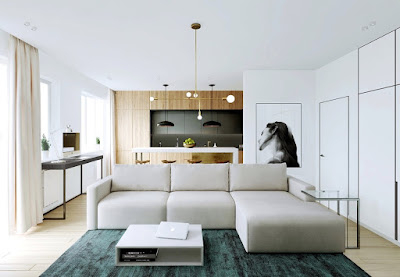 If I saw this apartment in a movie or in a video game, I'd nod in approval. I'd rewind the scene to look at the details, or holster my in-game gun and just marvel at the aesthetic for a moment or two. I respect the time, money, and energy that went into making it look so good.

But would I actually live there? No chance. It looks unnatural to me. Like every color and piece of furniture was selected beforehand, and then all bought together. That's not how most people equip their homes.

Like the individuals who live in them, homes start out as blank slates and develop as they age. Some of the stuff in them is inherited, some is there because that's what the residents could afford, and some is a direct result of the residents' passions. You can learn a lot about a person just by looking at their home. That's how it ought to be.

Should websites follow the same logic? Not if they're supposed to represent a business or appeal to a mainstream audience. Writing is neither of those things, however. Fiction has always been and always will be a deeply personal thing. The brainchild of what the writer considers to be fun and meaningful. If it was any other way, books would be mass produced by faceless corporations, rather than penned by individuals whose urge to write was stronger than their need to socialize, or pursue more lucrative endeavors, or consume entertainment created by others.

With this in mind, I thought: screw it. You aren't reading this blog because you want a fine-tuned corporate product. You're here because you read some of my stuff, and you enjoyed or hated it enough to seek me out. Showing you a face caked in makeup would be a form of lying, and I strive to keep my lying to a minimum.

Besides, if you can stomach the things I write, I'm pretty sure you can appreciate an early-2000s blog aesthetic too.
Posted by mbvujacic at 7:52 PM No comments: 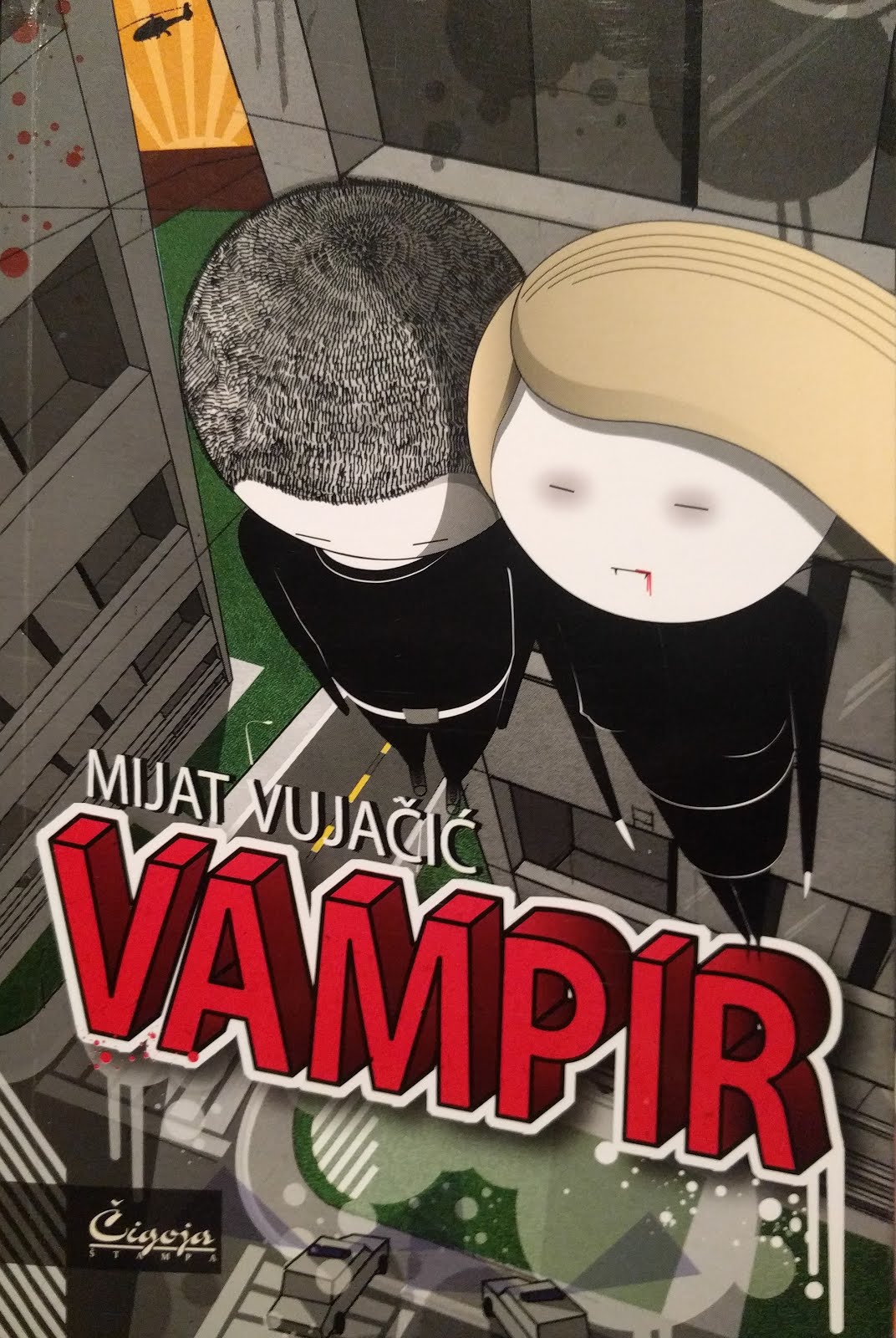 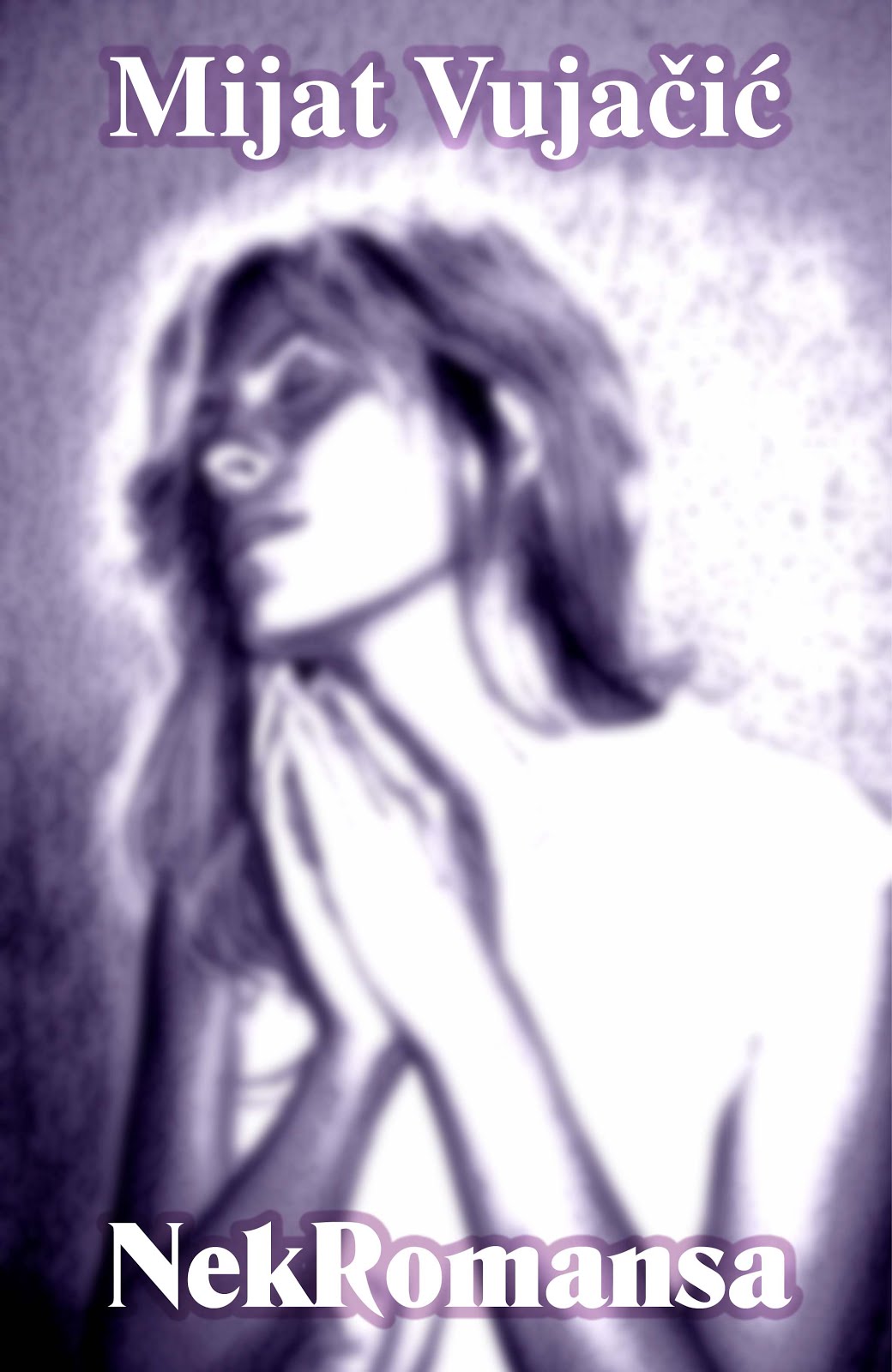 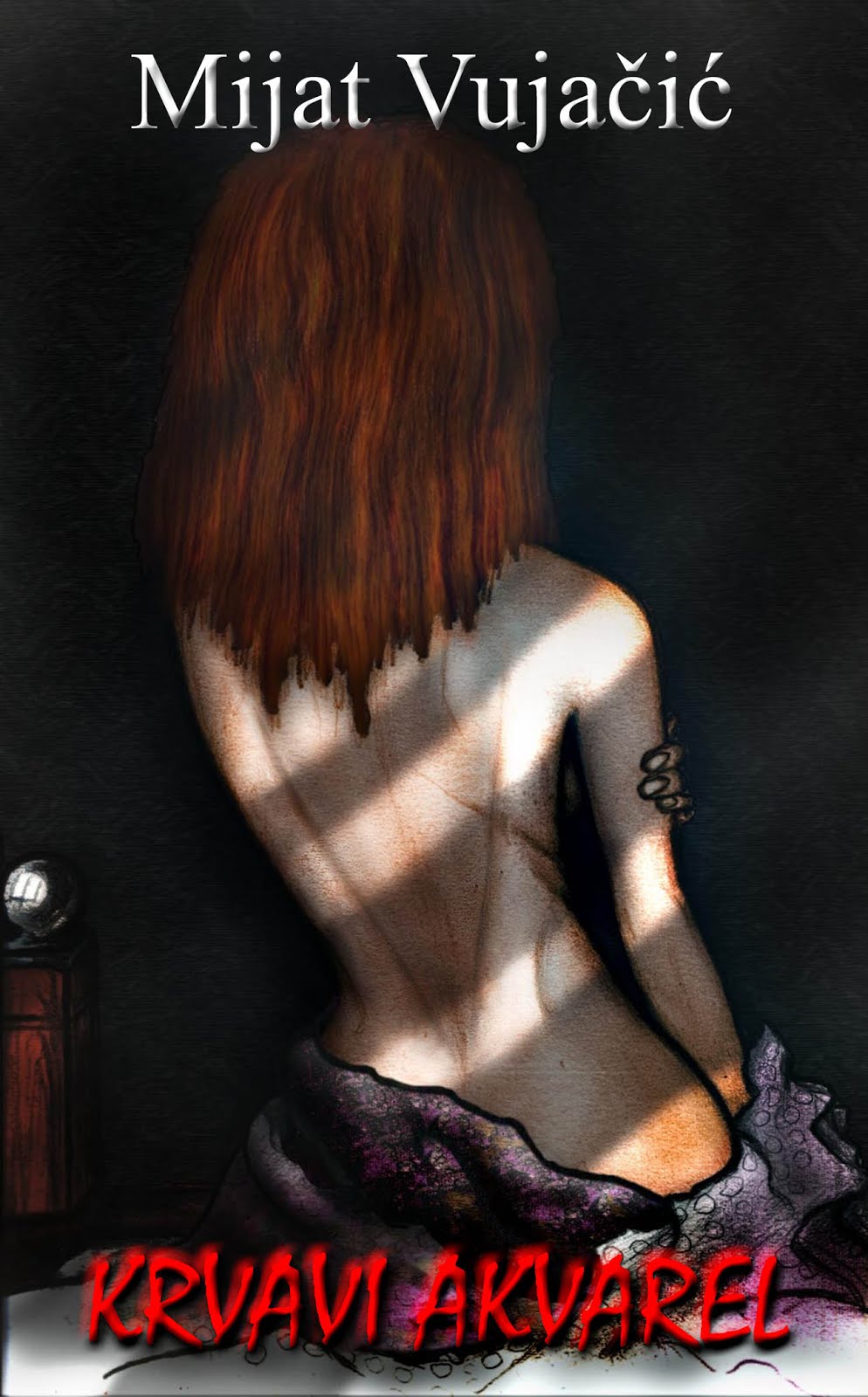